Many mentors speak openly about why mentoring is so rewarding. It’s an opportunity to give back and pass on valuable sector knowhow. But it’s not all about that warm fuzzy stuff. Many mentors are surprised by the positive impact mentoring has on their own development. We spoke to three of our fantastic mentors to see what they’ve got from being TEF mentors. 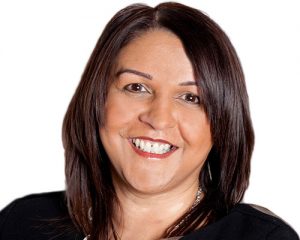 “Mentoring helps me unpick what I know”

Mentoring for TEF has been so rewarding. It’s been a dream working with Andy. He’s hungry to learn, he’s grabbed this opportunity with both hands and he has just won the best newcomer in fundraising at the IOS Awards. He has been very gracious in thanking me for it and I would agree that the foundation helped him get there but I would say he was always going to achieve that. After receiving the award, he sent me a card thanking me for my support and he wrote this lovely thing about how Tony would be proud of me for continuing to spread his wisdom and passion in the sector. He never met Tony so it feels very special that the foundation is enabling this full circle effect whereby Tony’s support of me is now supporting newcomers to the sector like Andy.

Esther Kwaku, Founder and CEO of The Nerve Network

“She is as much my mentor as I am hers” 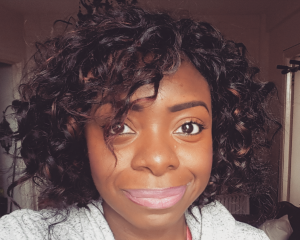 People think being a mentor is about telling people what to do, it’s not about that at all in my opinion. My mentee Faneva already knows what to do, she knows she has content and contacts and she has a real self-starter attitude, I simply guide her to ask the right questions. In truth, she is as much my mentor as I am hers – she blows me away, she’s amazing, we learn from each other and she inspires me to keep doing what I do.

It is also so fulfilling to watch someone progress and to know that I can help someone unlock their confidence and strength. It helps me to almost reaffirm my values. Just knowing her and knowing there are individuals out there in the world like her who want to do these amazing things for their countries, to know that there are changemakers out there like Faneva – it makes me think ‘who else is out there?’ 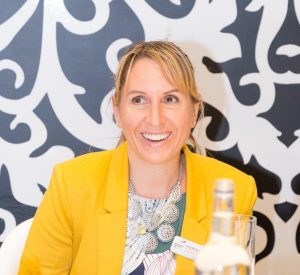 Mentoring has helped me understand the value of my role and the value I bring to my team which is something I never usually think about.

It has also taught me to ask more open-ended questions, to be more of a coach and less directive. It’s a challenge to keep quiet when you know the answer but it’s down to your mentor to come up with the answers themselves.

Finally, to see my mentee Jordan’s thinking change and to see the impact that change has had on his team, his department, his charity and his supporters is the icing on the cake.

If you think you might like to become a mentor or want to find out more about what’s involved, get in touch via susan@tonyelischerfoundation.org

« When Jordan met Lucy
How mentoring is making a difference. »

Recognising and understanding the differences between management and leadership qualities is not always easy. Two of our mentees, Sabrina Nixon and Karen Searle, explore this in a bit more detail and ... END_OF_DOCUMENT_TOKEN_TO_BE_REPLACED